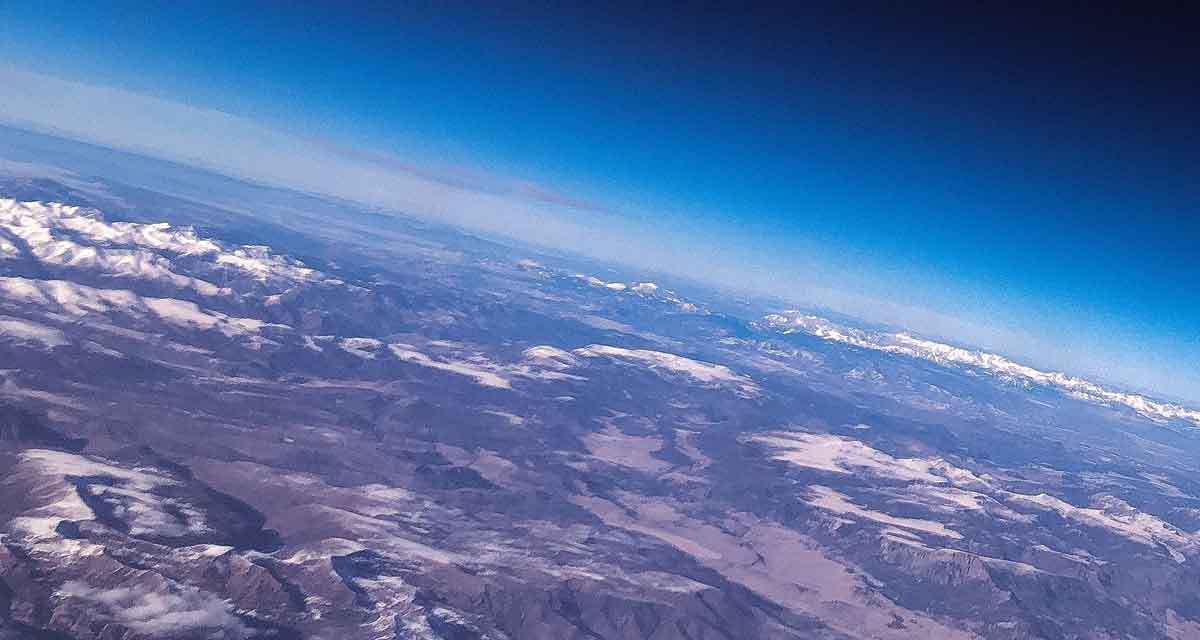 A Greener Post-Pandemic Society is a Necessity

The pandemic has made us realise just how fragile the world we live in is. Our planet is in desperate need of protection, led by our governments and businesses.

There are few silver linings from the pandemic, but the realisation that we must do more to protect the planet and ourselves is one of them.

As unprecedented nationwide lockdowns took hold, we all stayed home more. The knock on effect was empty roads and deserted office buildings. Which as it turns out, was great for the planet. Air pollution was reduced, alongside carbon emissions and energy usage.

Governments have pledged for years to tackle climate change by reducing carbon emissions, but are not on track to hit their own pledges.

At the Paris summit, world leaders agreed to try and limit global temperature increases to 2 degrees above pre-industrial levels by the end of this century through carbon cutting initiatives. Under our current plans, we're expected to breach 1.5 degrees in less than 12 years.

World leaders are due to meet again in Glasgow in 2021 to discuss what more must be done.

But if saving the planet isn't enough of a reward, companies who do their bit are reaping the rewards through shareholders.

Thanks to a rocketing share price, Tesla is now the world's most valuable car company. Meanwhile, international oil and gas company Exxon share prices have plummeted so far that they've been booted out of the Dow Jones Industrial Average.

The pandemic has presented a unique opportunity. It has shown us that when there is a clear need, we can find different ways of doing things. The need to build back as a greener society has never been more obvious.

The UK currently pledges to slash emissions by 78% by 2035, compared to 1990 levels. To achieve this, we need a Green Industrial Revolution.

Pledging to the campaign is a clear statement to consumers that businesses are serious about climate action and their involvement in it.

So far larger names that have signed include Walmart, Ikea, H&M and Kingfisher.

You can join here.