How To Improve Organisational Productivity 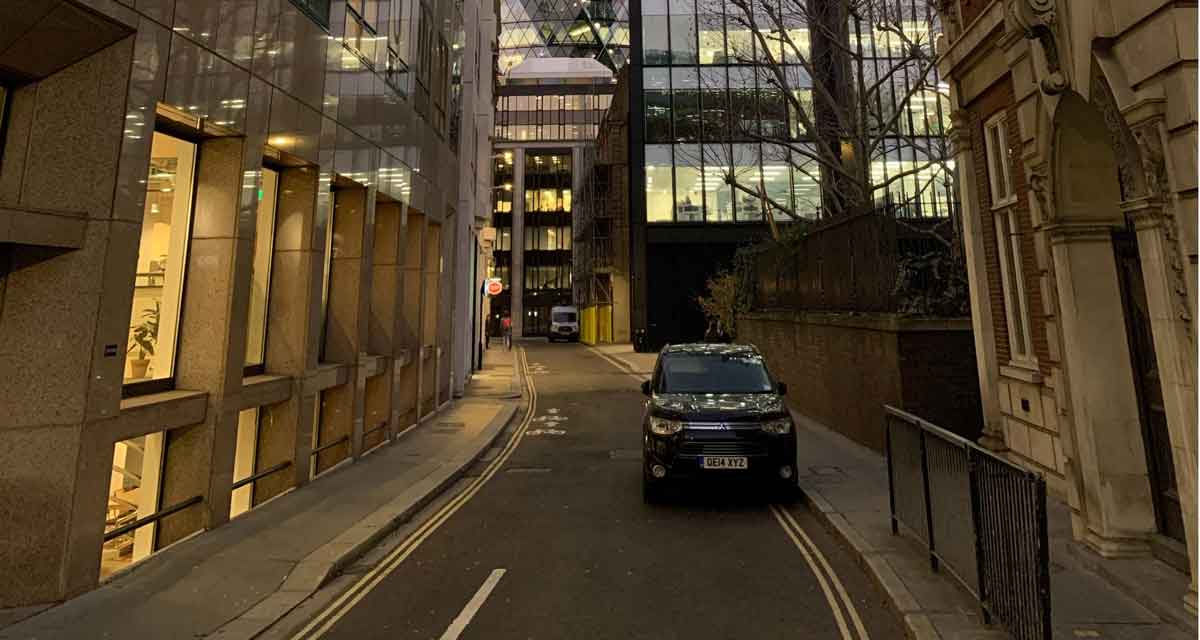 We can improve UK productivity levels by saying, “Good Morning” with a smile.

I am a little dismayed. I came across a letter in the FT online by a Dr X, a learned person, who said, and I paraphrase this, “Dear Sirs, I would like to suggest a 5th reason for the UK’s low productivity levels. Studies have shown”, they reported, “that job satisfaction levels have a direct influence on personal and organisational productivity.”

When a learned person writes into a learned paper with such a novel idea, an idea missed from the original article, it’s no wonder we have issues with UK Productivity. The UK can be more productive if we get back to some basics.

UK Productivity is the lowest its been for many years but its never been great. I spoke with my father now in his 90s, he used to run a business, and his recollection of UK productivity was that it has never been very high when compared to many other comparable countries. But since the financial crisis it’s been particularly poor.

There are many theories as to why this is the case. First, we have to separate long-term productivity issues which go back decades and decades from those since the financial crisis.

UK GDP is low, so we’re making, producing less with people buying less. If we’re producing less with the same number of people, UK productivity will be low. People are worried about high debt levels, interest rates going up, austerity, and an uncertain economic future post Brexit. They will work for less to keep their jobs. They have less money, and if you’re earning less, you’re less motivated.

So now employees feel they are underpaid, wages have stagnated, they think their bosses are getting a good deal, resentment may creep in, job satisfaction levels are lowered so they perform less well.  Their bosses now with less motivated staff and selling less, or the same with reduced margins, become more risk-averse, so they invest less in capital expenditure which further undermines productivity.

According to the FT capital spending is only 5% above it’s pre-crisis level compared with 30% before the crisis. Companies are either growing or declining, there is no steady state in their ability to turn a profit. Company A may be investing 5% in capital spend, Company B 15%. Company A is going backwards in their market and in their ability keep up with ever challenging customer demands. I now expect a ring pull on a tin and not have to find my can opener and avoid terminal bleeding from the ends of my fingers.

How to improve organisational productivity

Improving organisational productivity comes down to improving staff productivity. Whilst money is an important motivator and part of everybody’s life other things are more important once the bills are paid. We’re all looking for something else.

Managers and directors need to motivate their staff. There are two parts to any job; the job you do and who you do it for. Recognition goes a long way. A smile, a “Good Morning” can really help someone feel valued, respected, wanted and needed. Their job now feels more important. They are now putting in an extra 10%. If they must do this job, they want that recognition tomorrow too. If everybody puts in an extra 10%, organisational productivity perhaps goes up by 30% with the compounding effect of everybody’s work along the value chain in delivering that company’s competitive advantage.

It’s not new technology we need, as is often cited, to improve UK productivity but more engaged and motivated staff.

Improving organisational productivity is what we do at Awardaroo. We're tackling the UK productivity crisis one business at a time, to create a more productive, happier and profitable society for us all. Find out more.